It’s true! There are real human people making Techtonica, and we took a week to hang out, eat, play games, and bond as a team for the first time since the pandemic began.

Fire Hose Games was founded and is largely based in Boston, MA, but we now have team members distributed across the U.S. and in a few other countries around the world! We went remote because of the pandemic, and that means a lot of folks have never met in person beyond the confines of a virtual meeting place.

So! Before Thanksgiving here in the States, we held our annual summit in Boston and gathered as many of our team as possible to grow as a company and as friends.

We thought you’d like a little look at what we did over the course of the week!

Oh, by the way, the demo relaunches this week.

On Monday, we traveled.

When we officially got together, we chowed down on ramen and, of course, hot chocolate. A few of the team even made it out to a great dive bar for a few beers. 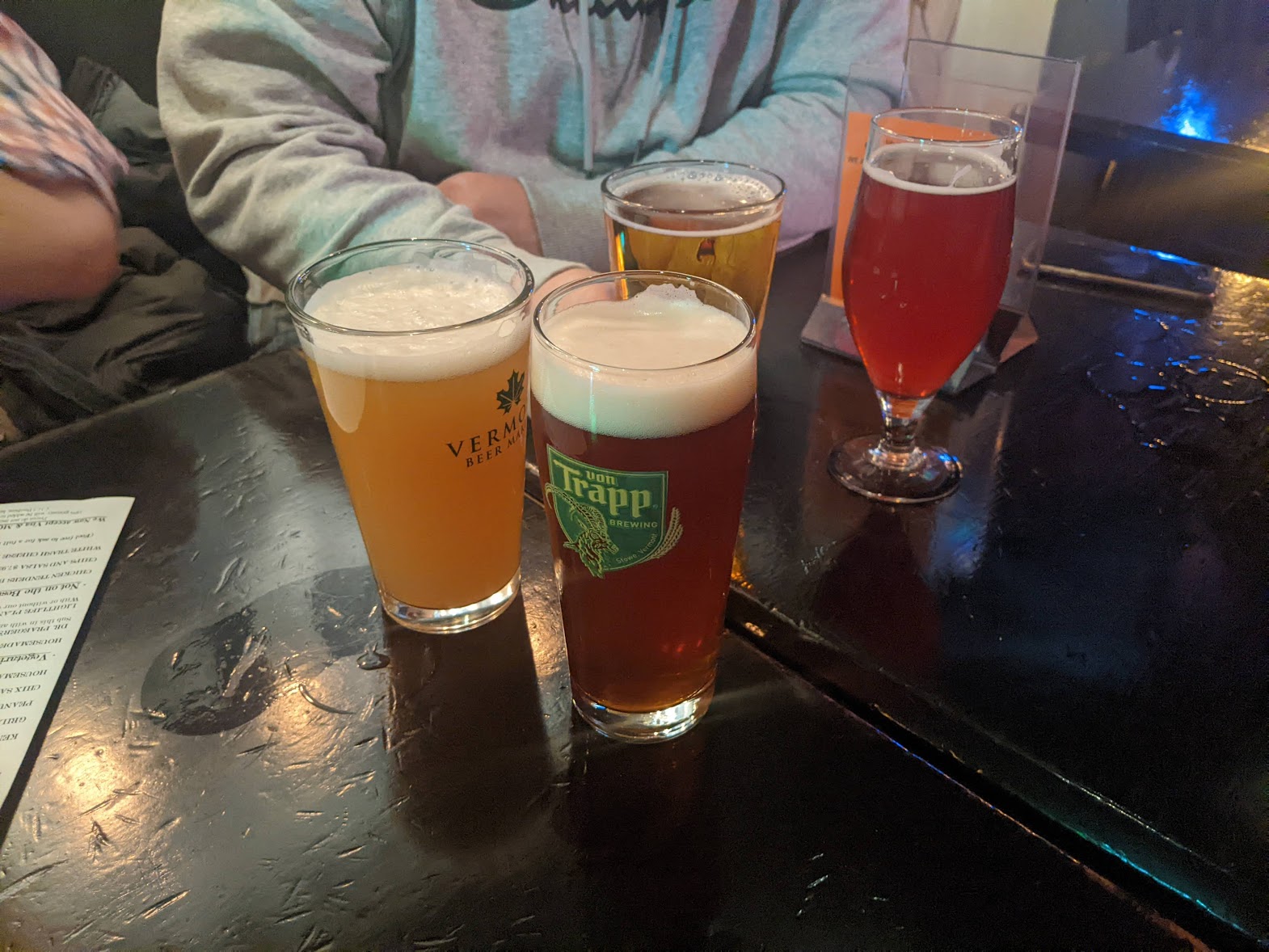 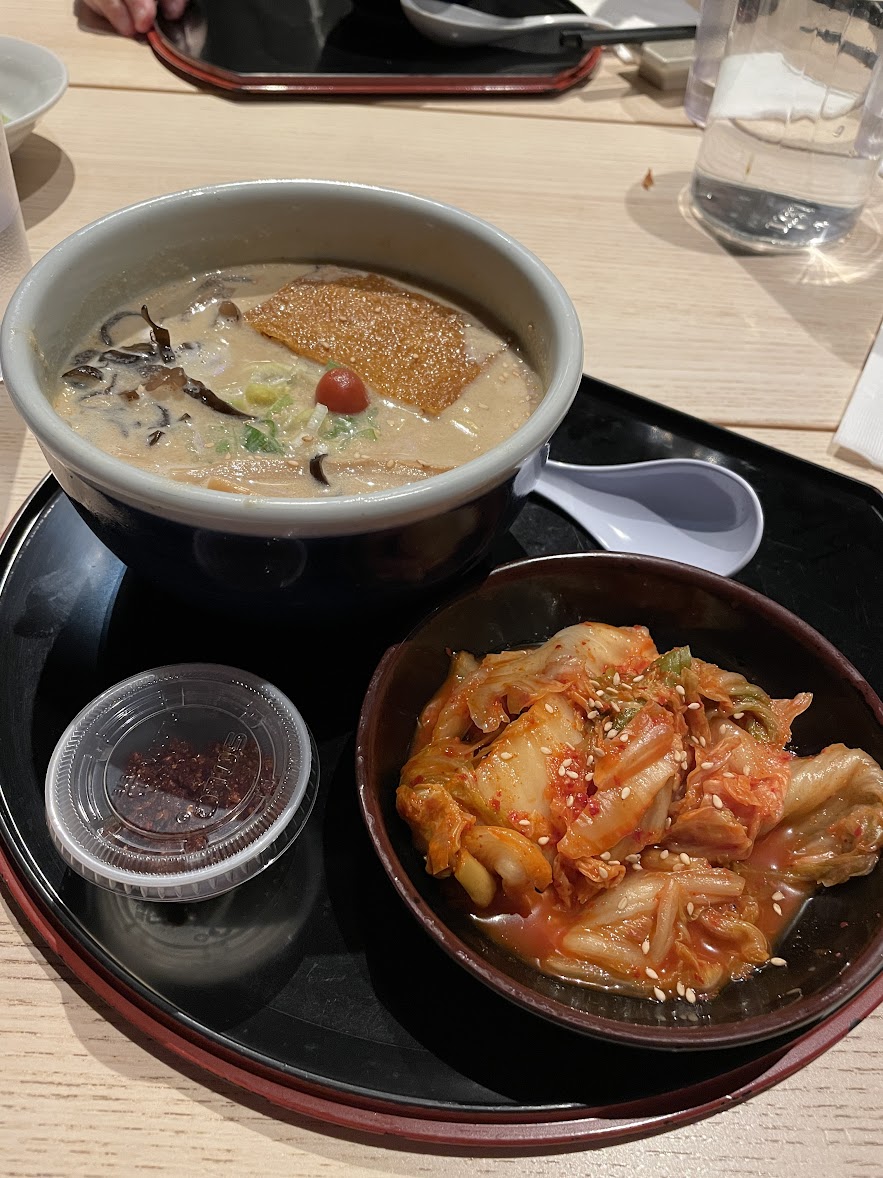 On Tuesday, we ventured to the aquarium before a bunch of very (boring) important team meetings. Excuse me, Penguins. Boda Borg is this really interesting take on real-life video games, sort of. It’s equal parts escape rooms, puzzles, and obstacle courses, and the team had a blast breaking into groups and fighting through failure to stretch brain muscles and conquer rooms. 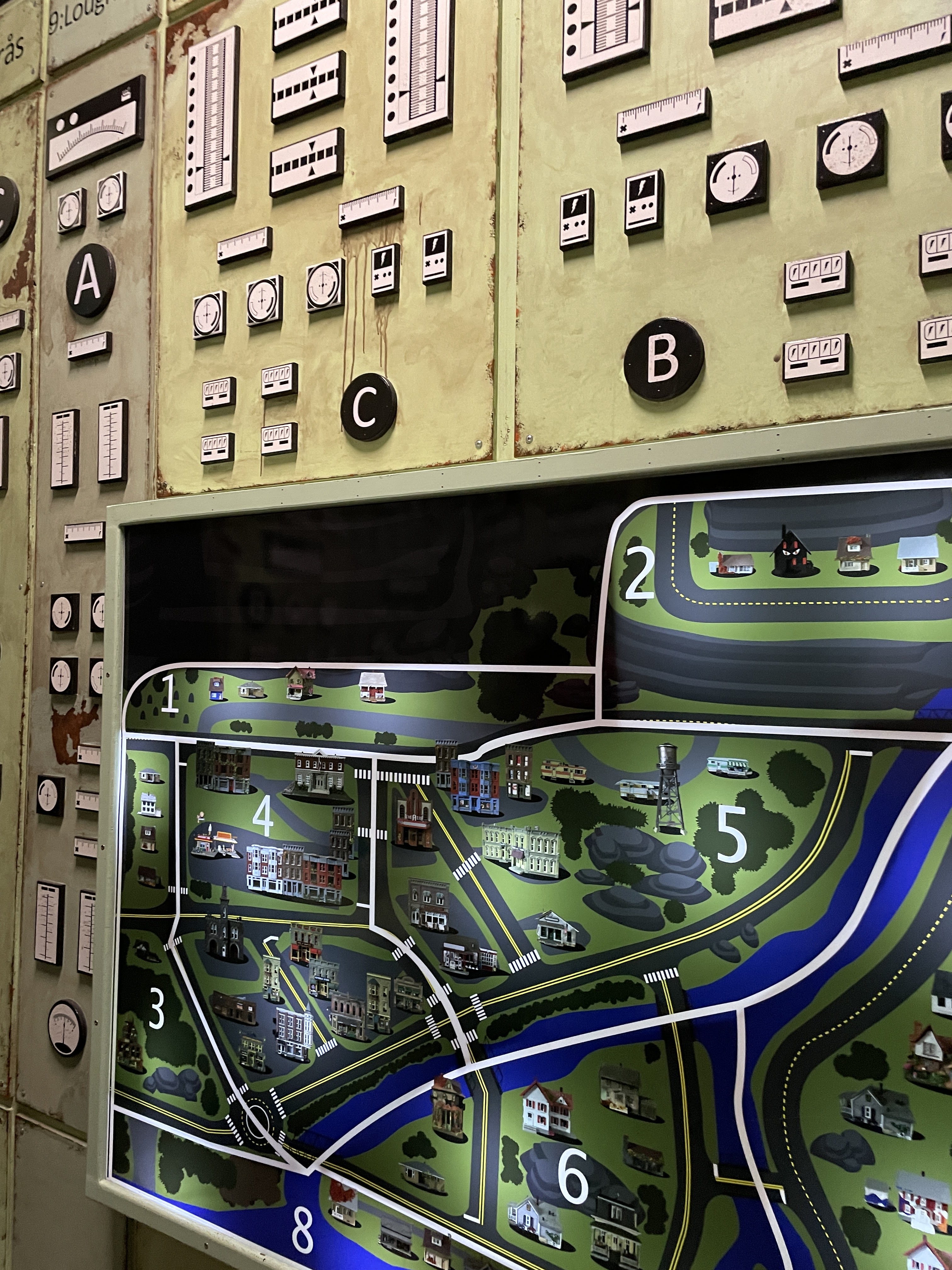 On Thursday, the Fire Hose team hit the Isabella Stewart Gardner Museum, a beautiful place and perhaps one of the most interesting museums I’ve ever visited. 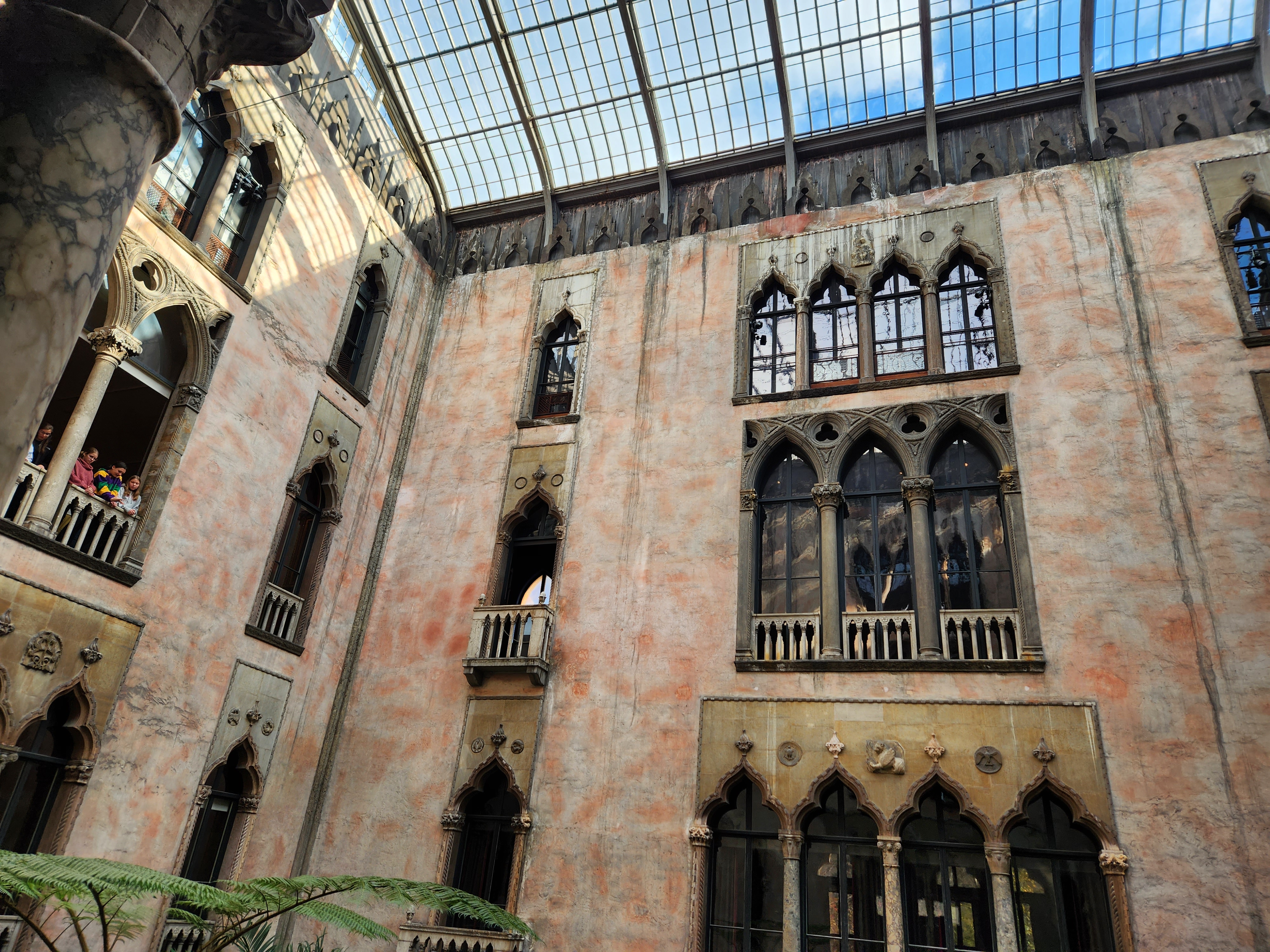 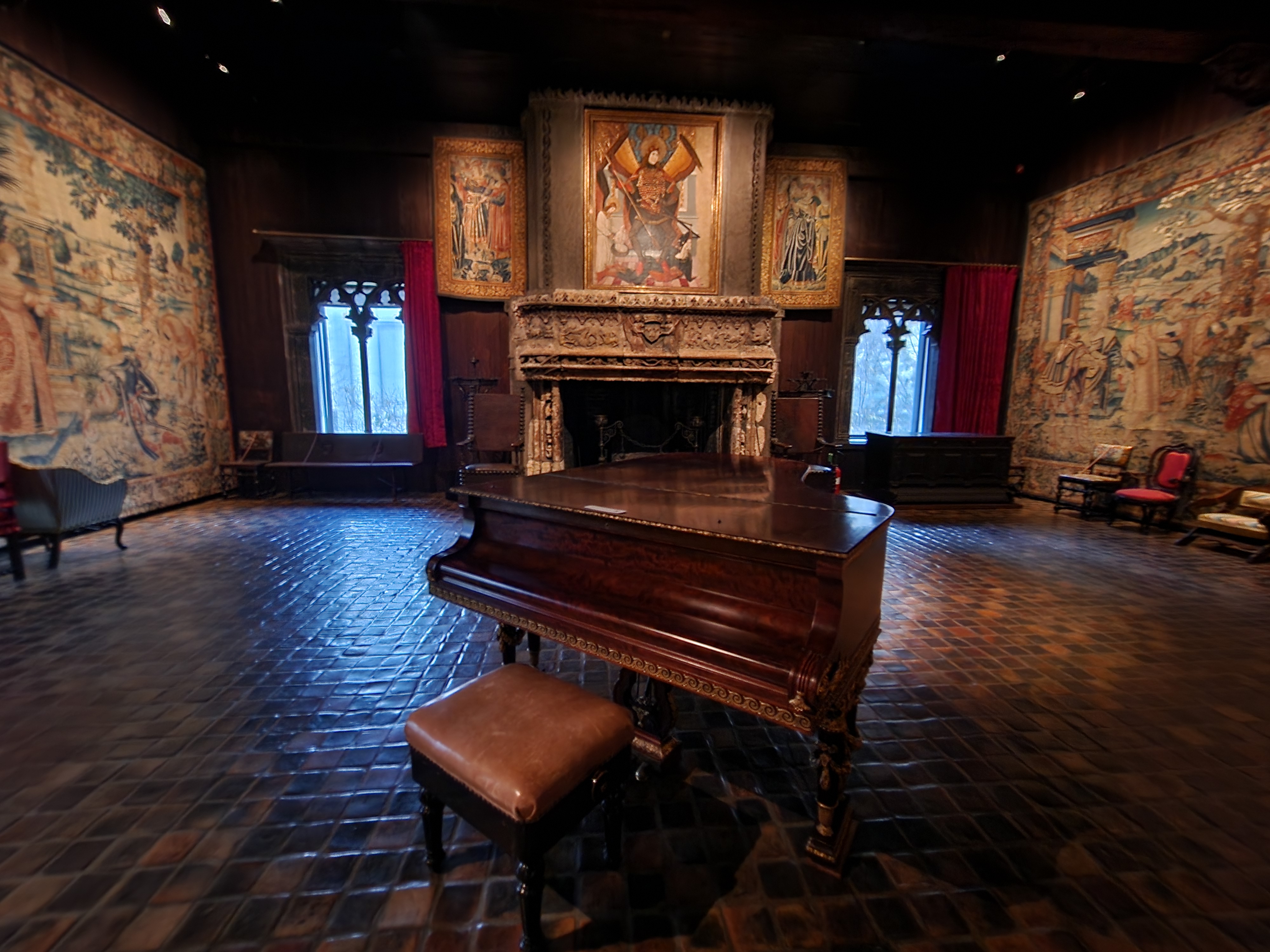 On Friday, we called it quits.

We all made our way back to our respective homes on Friday, but not before we spent Thursday evening saying goodbye to Ruma. 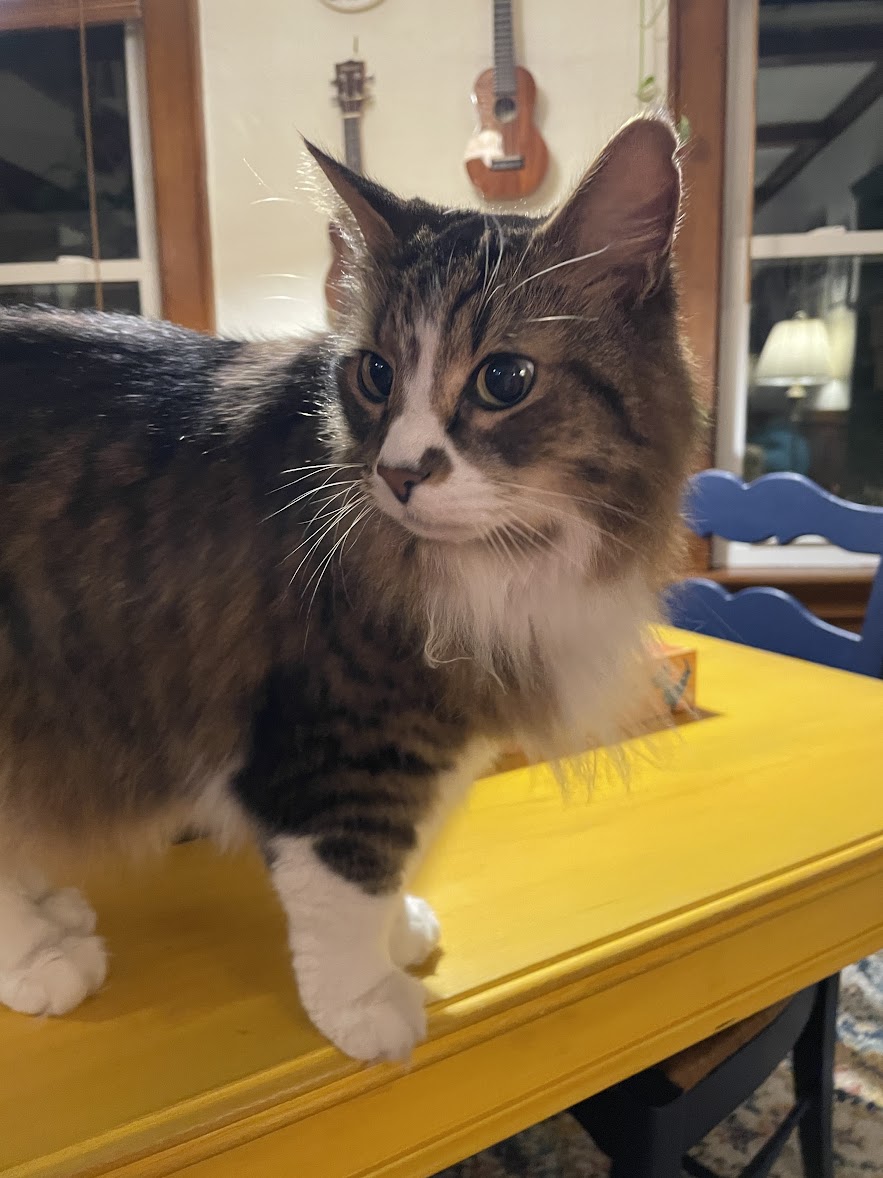 Thanks for reading about our adventures. Now? Other than swapping some language in the demo to relaunch it, we're hard at work on the Early Access release of Techtonica. You can expect lots more about the game soon.