The Containers you’ve grown used to in Techtonica feature four ports, one on each side of a 3x3x3 box.

Containers with ports are super helpful for factory automation games. Coupled with the right combination of Inserters and belts, Containers can serve as hubs for complex layouts or temporary sinks for starter spaces.

But, the large Containers on display during the Alpha and Demo were not meant to stick around forever. 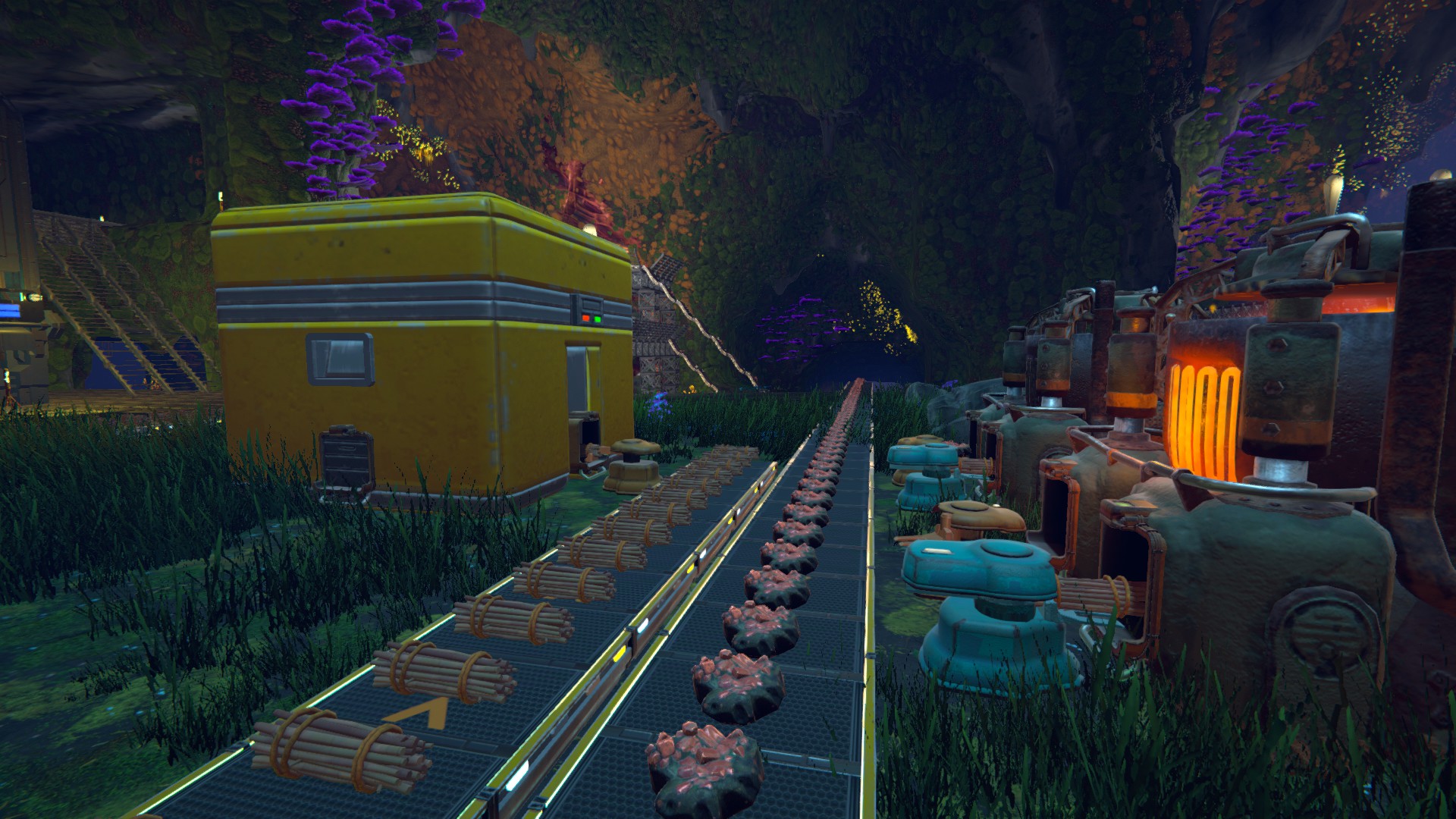 3x3x3 is a lot of space to consume on a factory floor, especially when Groundbreakers grapple with optimizing layouts for maximum efficiency. We’re talking about 27 voxels occupied by a machine with only four ports.

Oh, sure, we loved them for how ridiculous they were! One early playtester dubbed their first Container a block of cheese. As a team, we affectionately refer to the Container as Chonkin’ Charles.

Chonkin’ Charles? He’s going away before the game releases into Early Access.

Jokes aside, the Container players found and either loved or loathed in the Techtonica Demo was always placeholder. We’ve had alternate, permanent iterations in our backlog for a while now.

So, what’s replacing the 3x3x3 Container we called Chonkin’ Charles?

Yep! When Groundbreakers delve below the surface of Calyx in Techtonica as it launches into Early Access, they’ll find a smaller, more efficient Container waiting for them.

Gone is the massive box with only one port per side. In its place comes a Container that occupies only eight precious voxels in your factory. Even better, it comes with double the port count, featuring two on each side. 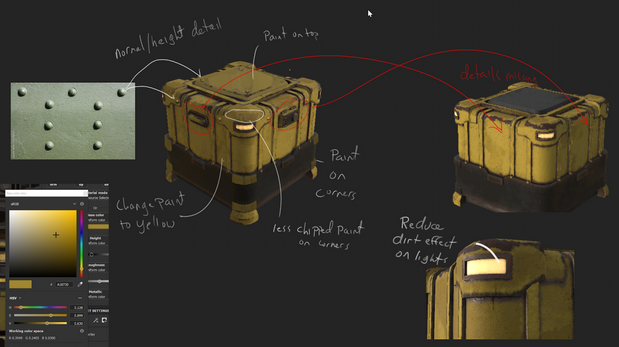 Check out a sample of the concept process done by our art team above. Below, you’ll see a screenshot of the new Container at work in our in-development build of Techtonica. 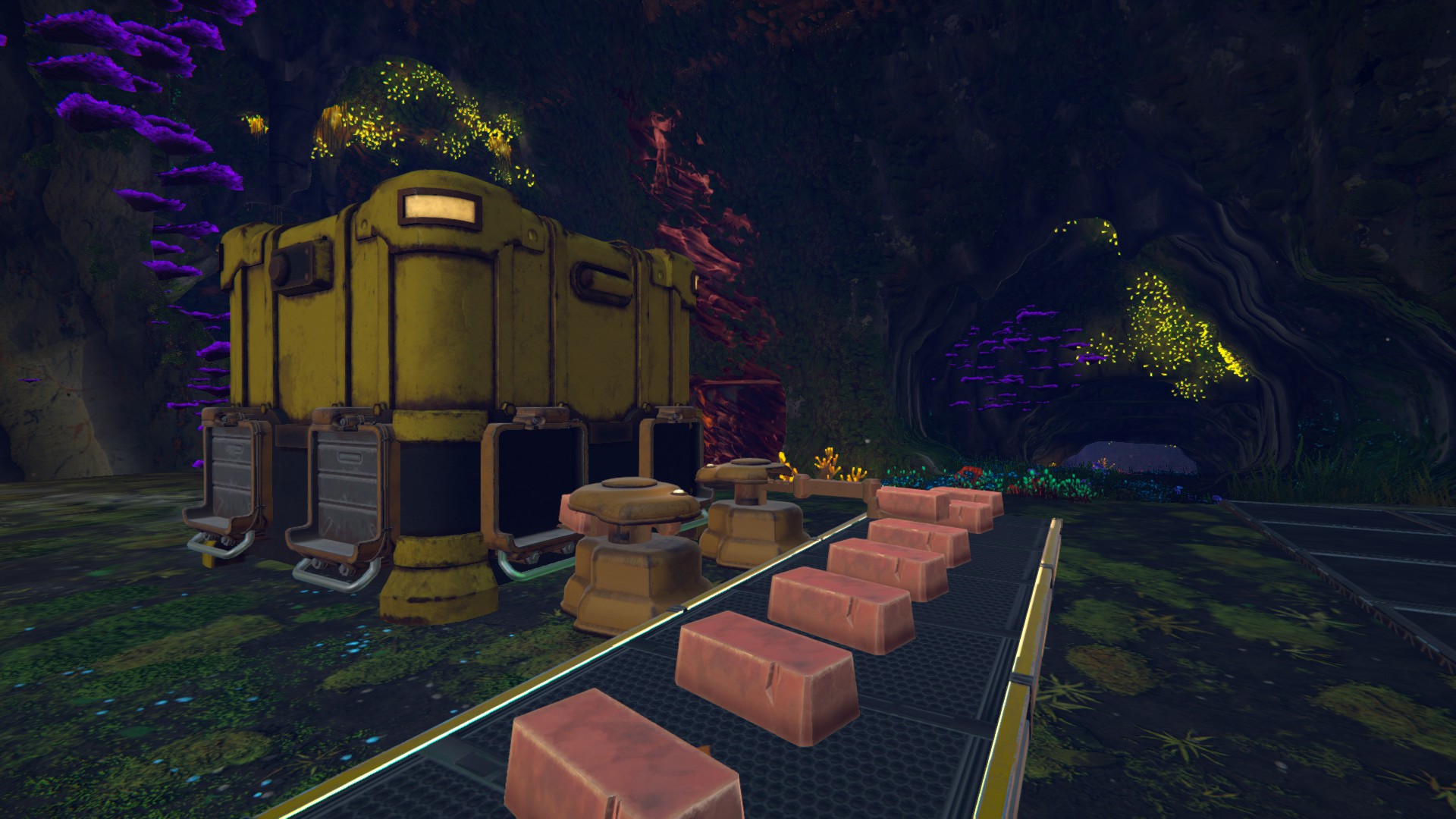 The new ports and smaller space requirements will allow players to squeeze out way more efficiency for their factories, and we can’t wait to see how Groundbreakers put them to use.

As for its internal name? Obviously, we call it Medium Melvin.

If you haven’t heard the news, the Techtonica demo will leave Steam on November 8th, 2022, as we shift our focus to building the Early Access version of the game.

We’ll fill the gap left by the demo’s departure with lots of behind-the-scenes and in-development news for Techtonica. That includes posts like this one.

Thanks for reading, Groundbreaker! We have so much planned for Techtonica, and we can’t wait to share it with you.

Wishlist the game on Steam!